A plane in a truck? 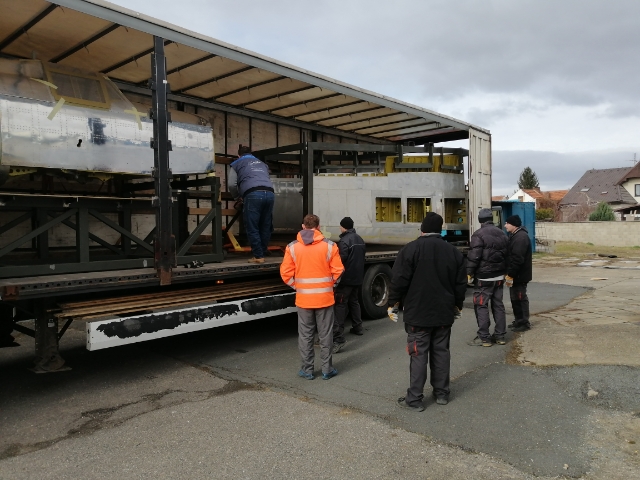 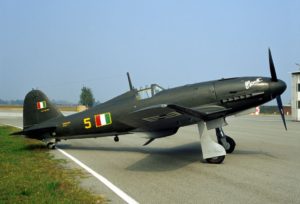 Is not that heading the other way around? No, it is absolutely not. We will transport everything
we can and if we can not, our colleagues from the Project Logistics department/Heavy Cargo will take care about that. But in this case it worked. We do not knowthe entire destiny of the aircraft that we loaded in the Czech Republic but what we know is very interesting.

It is an airplane which in World War II was flying on the “wrong” side but today we see
it as a unique technical exhibit. The Fiat G.55 Centauro was made in Italy and was included in the Italian and partially German Air Force as a multi-purpose fighter.
The machine was made with a maximum speed of 685 km / h and it was the fastest Italian fighter aircraft and in a training fight reportedly beat the Bf 109 K and Fw 190 A. It was produced in number of only tens of pieces. After the war he served for several years, for example, in the Egyptian Air Force etc.

We do not know where the German owner got it  but we know that it was not in good condition at all. That was the reason why it was dismantled and the Czech company took over the restoration of the Italian plane! In the pictures you can see very careful loading of the restored fuselage of the aircraft, its wings and other parts into our truck. The final destination was Germany where it will be reassembled and if it succeeds get into airworthy condition. His next destiny there will be no longer airfights but demonstration flights at air shows associated with the honorary site of the “functional” exhibit at the Aviation Museum.